Last Saturday night, a GOP Presidential Primary Debate was telecast on CBS Television. This week, both NPR and right-wing (radio) talkers attacked CBS Television claiming only 60 minutes of the 90 minute debate was televised … perhaps in other regions but not true in Seattle!

Example: Michael Medved who lives near me, was one of many mistaken talkers … oh, I forgot – he doesn’t own a TV set … so why did he say on his Nationally syndicated Radio Show (paraphrased) “CBS ‘lost’ video toward the end of the debate” … ? Nonsense. 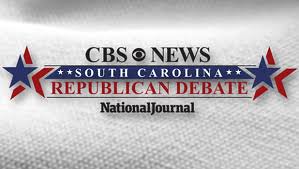 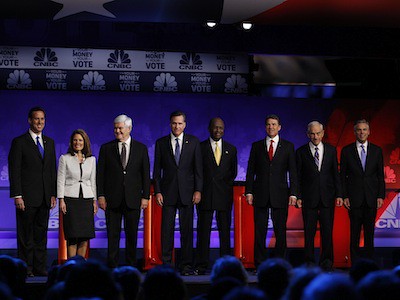 KIRO-7 has many regional translators, so the Pacific Northwest was well provided with the opportunity to watch the debate for anyone who receives FREE OTA signals and that would include Michael Medved. I’d love to set him up with an antenna system for FREE TV reception at his home.